Greetings. This book collector is finally back home in Florida!

One of the first biblio-related things I did upon my return was to join the Bookplate Society. Anthony Pincott, sent me a welcoming email, which included a link to the sale catalogue of the library of Brian North Lee. I will have to scrutinize the catalogue because I want one of the books Lee formerly owned for My Sentimental Library.

In a previous email, Anthony Pincott recommended that I acquire a copy of Brian North Lee's "British Bookplates." I checked my small collection of Bookplate Literature, the other day, and I don't have that book. I will order it shortly. Here's a list of books and CDs on bookplates and heraldry I already have in my library, with photos of some of the interesting books:


The Origin and Evolution Of The Bookplate
by G.H. Viner 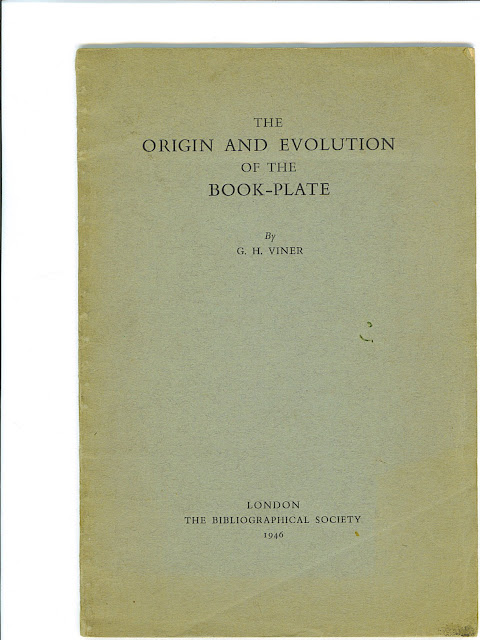 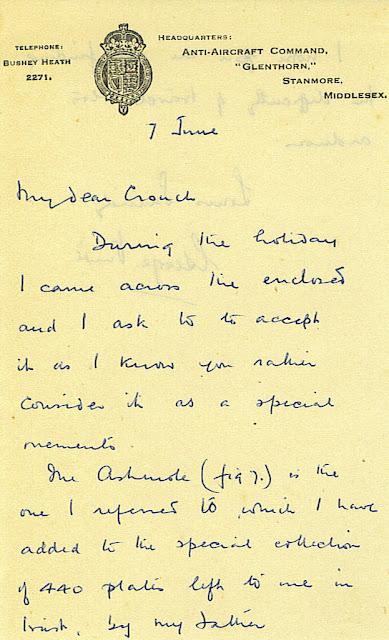 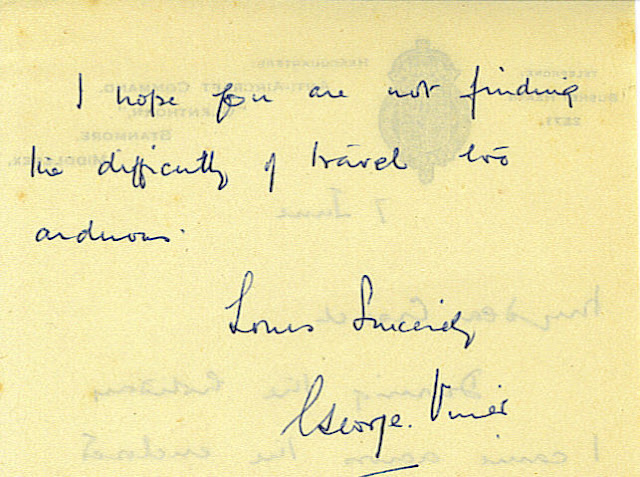 As a side note, Viner wrote to Crouch on paper containing the letterhead of Headquarters: Anti-Aircraft Command, "Glenthorn," Stanmore, Middlesex. Life goes on, even in time of war.


Viner's Copy Of Heraldry In England 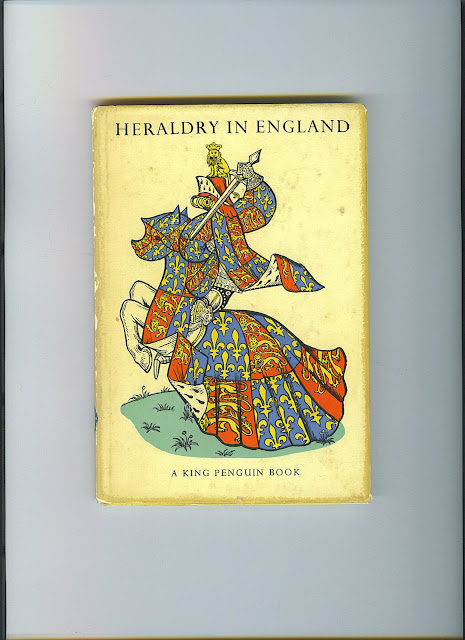 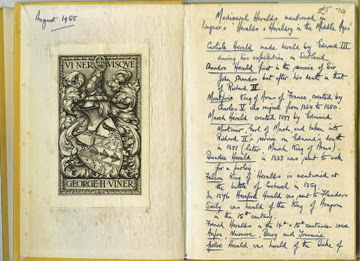 On second glance, these notes appear to be written by a different hand than the hand that wrote the letter to C.H. Crouch. 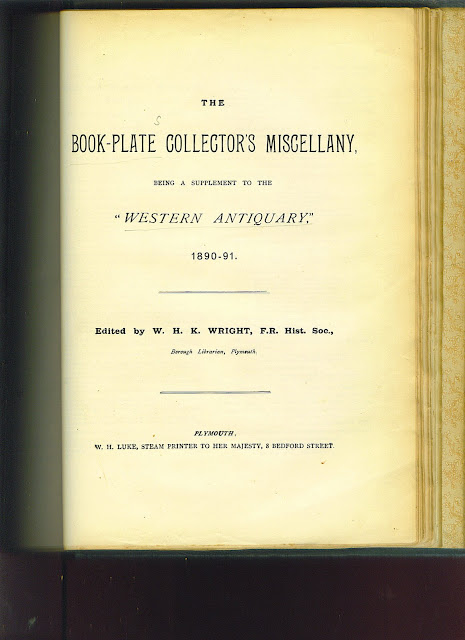 This miscellany was published as a supplement to some of the issues of "The Western Antiquary." This particular supplement, which provides the names of members and subscribers of the "newly-formed Ex Libris Society," is contained in the 1890, 1891 issue of the periodical. 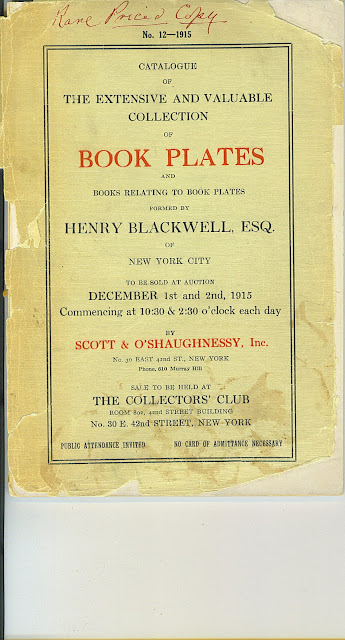 Besides this catalogue, I also have the auction catalogue of Blackwell's private library.
I've mentioned Henry Blackwell in a previous post about his gift bookplate. I also have two of his personal bookplates, one engraved by H.T.Sears, and the other engraved by E.D. French.

Catalogue of a Loan Exhibition of Book-Plates and Super-Libros Held by the Club of Odd Volumes at the Museum of Fine Arts April-June 1898.

Book-Plates. Published by The Book-Plate Printers. Marquette Building, Chicago. February, 1902. Vol. I No. 1 Designed and Printed by Clarence Collins Marder.

The Bookplate. The English Bookplate Society. July, 1924. New Series, No.1.

Somewhere in my library - I haven't found it yet- is a CD of Burke's "General Armory of England, Scotland, Ireland and Wales."

Sometime in the near future, I will post a thread about the Lydia M. Poirier Collection of Letters from Bookplate Collectors.
Posted by Jerry Morris at 6:34 AM

Hello, what is this website about? i am interested in the glenthorn written letter above about anti aircraft command in stanmore for historical purposes, i live nearby.